The Providenciales Airport Expansion Project, which has been overseen by the Turks and Caicos Airports Authority (TCIAA), has been committed these past few years to the redevelopment and rehabilitation of the airport in 2 separate, but equally important phases.

Phase 1, which was completed as of July 31, 2011, took care of the Airside expansion. The runway has been extended from a Code D to a Code E, meaning it now stretches out to 9200 ft., while still maintaining safety areas at both ends. The aircraft parking apron has also been expanded in order to accommodate more airline carriers. Phase 2, which should be fully completed as of December 29, 2014 took care of the Landside. Highlights of this phase include a new road traffic circulation system, a new car parking lot with a capacity that exceeds 300 and multiple self-check-in kiosks.

According to the airport’s mission statement, TCIAA is committed to providing the highest standard in safety, quality and service. TCIAA does, in fact, place a strong emphasis on enhancing both airport services and TCI status as a leading international and regional destination. Throughout the whole expansion process, TCIAA was committed to expanding the grounds of the airport to enhance each passenger’s convenience, while still maintaining strong codes of safety and security.

A quick glimpse around Provo’s airport shows a very clean and stylish airport. The VIP Flyers Club was, in fact, nominated for the Caribbean’s Leading Airport Lounge in 2013 by the World Travel Awards. The airport seems to mimic the beautiful islands that it is the gateway to and passengers from all over the world land here on a daily basis. Now with the final round of the expansion underway, the Turks & Caicos Islands will only further cement itself as a leading Caribbean tropical destination. 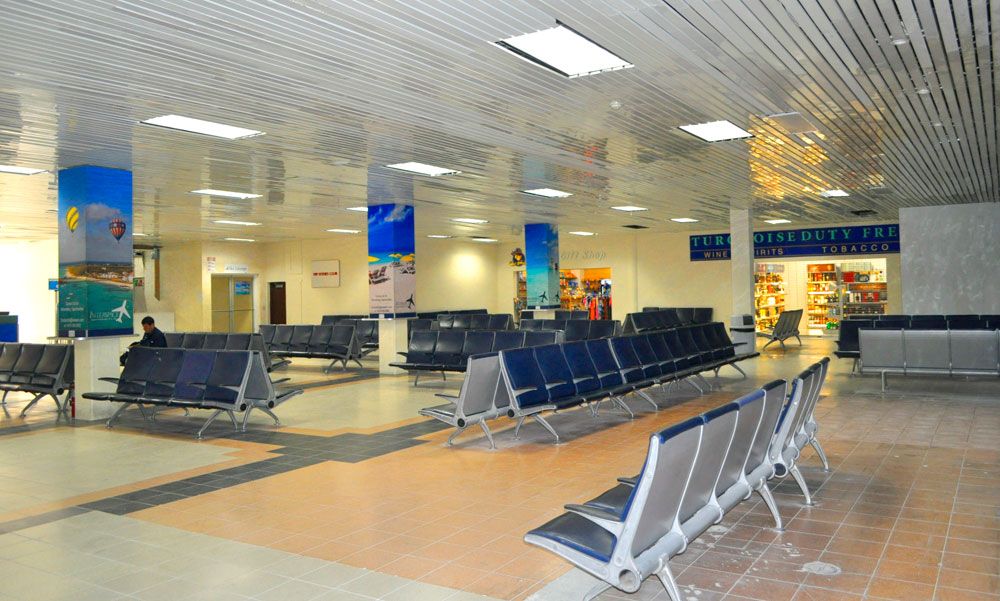 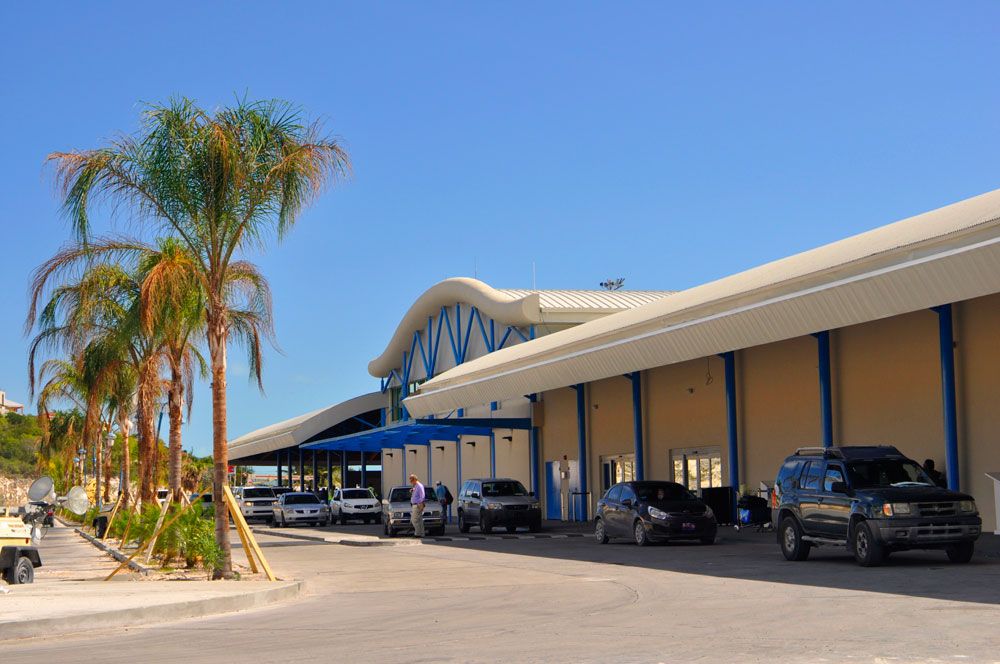 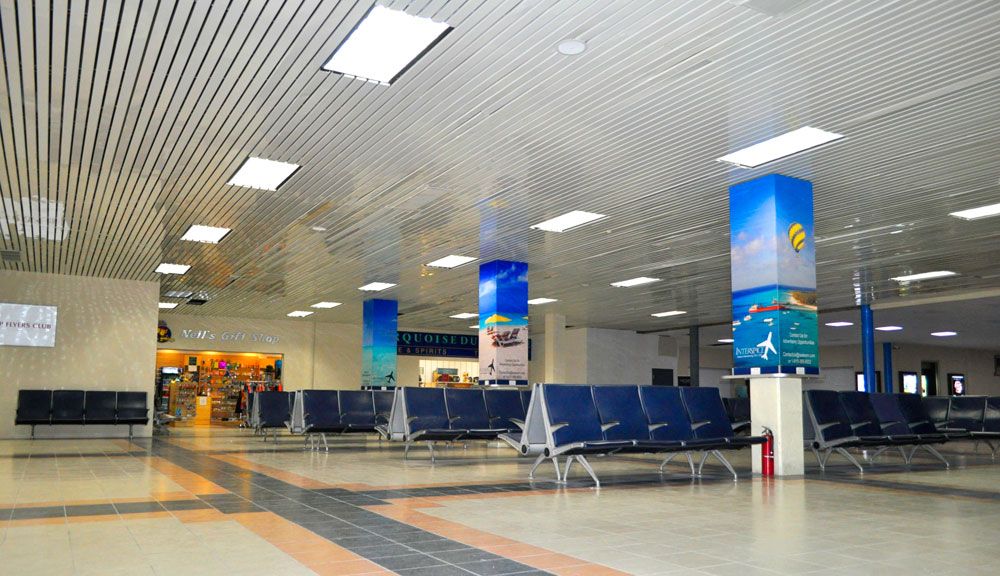 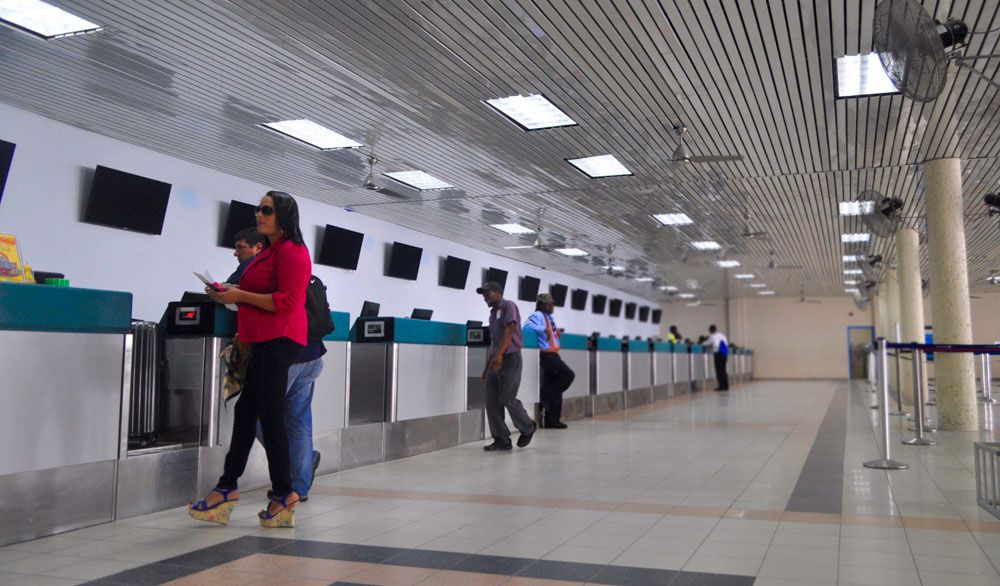 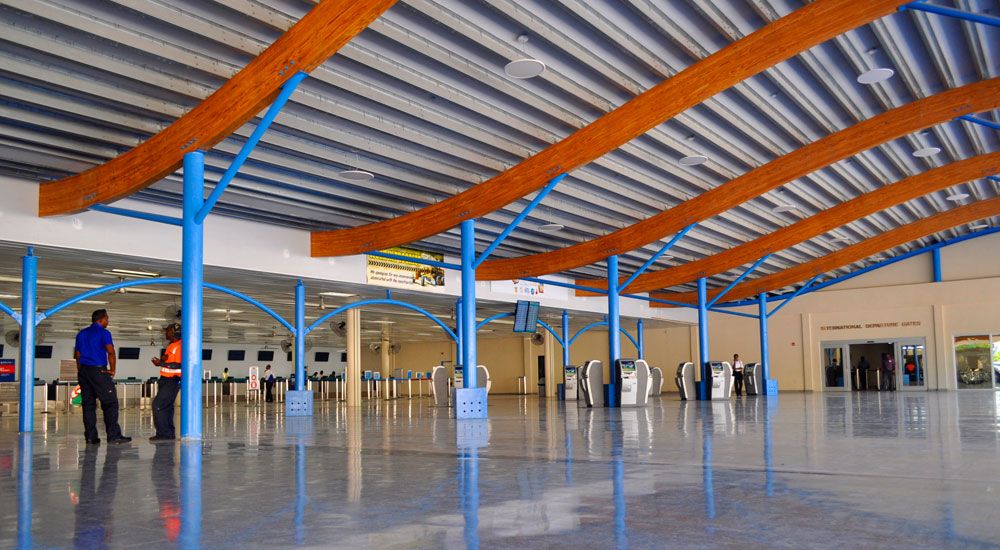 The island of North Caicos is a tiny, self-contained world all of its own. Known…

The Best Upcoming Fall Events in Providenciales, Turks and Caicos

Planning a visit to Turks and Caicos between October and early December? Following are the…

Located on the Southwest side of Provo, stands a beautiful natural lagoon, where the scenery…

Soon the cold chill of winter will be upon us. Luckily, Turks and Caicos is…