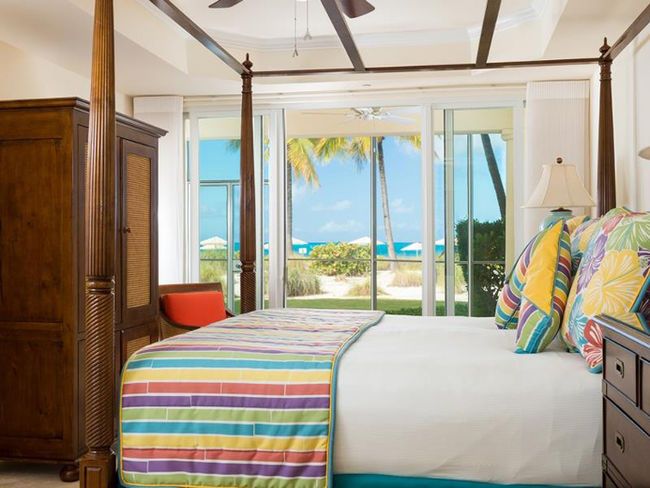 Article from the Observer by Bob Boughner, interesting information and background!

If Chatham-Kent Essex MP Dave Van Kesteren is looking for votes for the next federal election, he might consider taking up the efforts of one of his predecessors and persuade Ottawa to adopt the Caribbean island of Turks and Caicos.

During his time in federal politics, Elliott Hardey of Chatham worked tirelessly to persuade his colleagues to take the necessary steps to bring the Turks and Caicos under the umbrella of the Canadian government.

Hardey was convinced – and he had a great deal of local support – that such a move would not only be a great boon to the economy of the tiny island but would provide an affordable winter vacation destination for thousands of Canadian snowbirds who normally head to Florida or other southern destinations to escape the cold and snow.

Van Kesteren would not only be doing himself and his large family a favour but also his thousands of constituents and Canadians right across the country by taking up the initiative that Hardey started a number of years ago and make the Turks and Caicos a Canadian province.

The island has a great deal going for it, in addition to simply being just another Caribbean island with loads of sand, pristine water and hot sun.

Providenciales, with its newly-renovated airport, now offers direct air flights from a number of major cities in Canada, the U.S. and overseas.

And one thing hasn’t changed over the years – the endemic good nature, ready smiles and easy style of the Turks and Caicos islanders that originally charmed visitors and continues and extends to the new generation of multi-national service staff employed at the many lodgings on the island.

One of the more popular resorts on the island – the Tuscany – is offering two special promotions for Christmas and early January.

There are a few openings the week of Christmas at the Tuscany and the resort is offering the seventh night free. Departure is Dec. 25. Additionally, there are a couple of openings after Dec. 30 where every seventh night is free as well.

From Jan. 5 to Feb. 5, the boutique resort is offering every fourth night and every seventh night free. It is summer savings in January and resort officials are hoping it will encourage winter weary Canadians and others to get out of the cold for a few days.

Humpbacks Are Making a Splash in Turks & Caicos This Time of Year! Between the…

Come to Paradise and Leave that Blizzard behind

We feel for all people in the North East of the United States, as the…

The Best Turks and Caicos Souvenirs to Bring Home With You

Aside from enjoying the most beautiful beaches, Caribbean food, drinks, music and endless sunshine, the…

Providenciales, Turks and Caicos Ranks as One of the Best Caribbean Islands to Visit

The results from TripAdvisor's 2019 Travelers' Choice Awards are in and while we're not surprised,…

The Benefits of Hosting a Destination Wedding in Turks and Caicos: Getting Married at the Tuscany Resort on Grace Bay Beach

Wedding planning can be extremely overwhelming: From organizing your ideas and diplomatically managing the input…

Beat the Heat With a Turk’s Head Beer

Operated by Canadian transplants, Turk’s Head is a small microbrewery based right here on Providenciales…