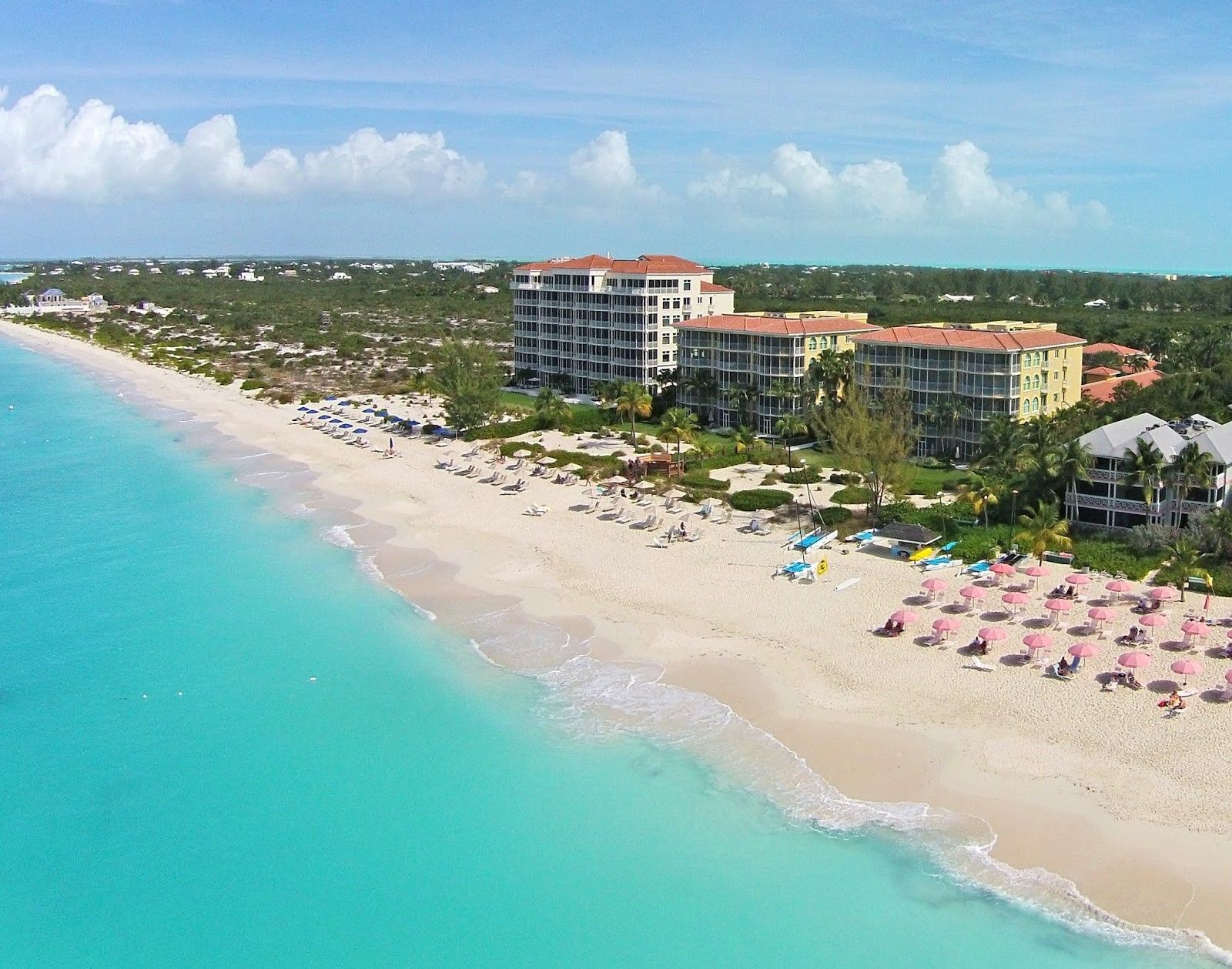 The Tuscany on Grace Bay resort is pleased to announce our resort currently is rated the #1 resort in Providenciales by TripAdvisor users.

TripAdvisor reviewers rate hotels on a scale of 1-5 according to location, sleep quality, rooms, service, value, and cleanliness. The Tuscany on Grace Bay has received the #1 TripAdvisor rating because the Provo hotel has received more 5/5 reviews for each category than any other local hotel.

The two TripAdvisor awards in 2016 follow a variety of similar awards from TripAdvisor every year.

Comfortably situated on the quiet side of Grace Bay Beach, voted the #1 beach in…

Back to the Honeymoon Tuscany Turks & Caicos

Two years after the wedding, Bugs and Kevin traveled back to their honeymoon spot: the…

Splurging In the Season of Turks and Caicos Deals

This time of year, there is no shortage of tantalizing vacation deals to the Turks…

What Makes Providenciales One of The Best Caribbean Islands for Couples

Holiday Special Save your Memories with a Free 14×11 print

The Turks and Caicos ~ Sun, Sea, Fun, Relax, Joy and Family. Save your memories…