So, you’ve always been a history buff. Maybe you love hearing war stories, trying to re-create events in your head? Maybe you love to learn about the history of a new place? Maybe different culture fascinate you?

Well, you are in for a rather thrilling ride, as the Turks & Caicos Islands has a very unique and fascinating history. Below are the top 5 places you can go to learn more about this sublime tropical paradise. 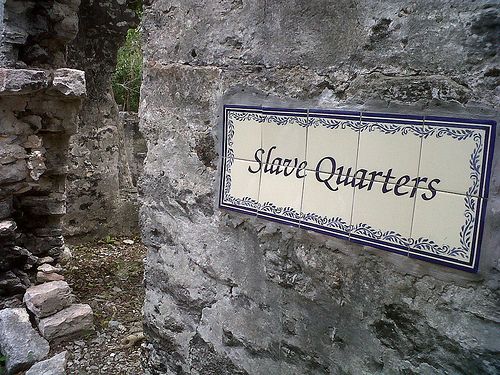 To view the most well-preserved ruins in TCI, head way on out to North Caicos and take a look around Wade’s Green Plantation. Wad’s Green was a successful cotton plantation established in 1789 by former British officer Wade Stubbs. Directly following the American War of Independence, King George III of Britain bestowed over 8,000 acres of land to Wade Stubbs as compensation for losses incurred during the war. With such impressive land masses, Wade Stubbs cultivated cotton and acquired 384 slaves to work the plantations (he also owned Haulover Plantation and Cheshire Hall). Should you visit, you will see the crumbling ruins of the Great House, where the Stubbs family lived, you will see an outdoor kitchen, the overseer’s house and the modest slave quarters. You will also learn about how a once thriving and prosperous trade came to a screeching halt in the Turks & Caicos islands. Indeed, the decline of the plantation era brought cotton picking to a close by 1822, due to soil degradation, plant disease, insect infestations and the death of Wade Stubbs himself. 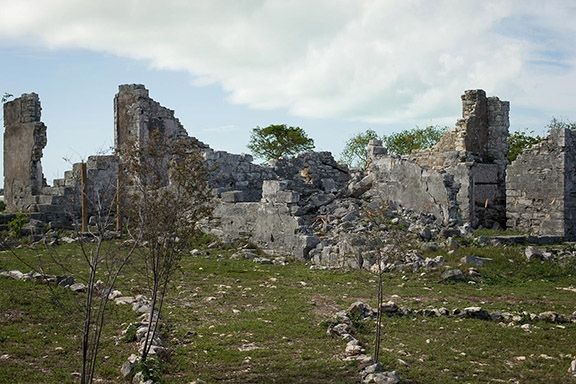 Located just off Leeward Highway in Provo, Cheshire Hall is yet another former cotton plantation that is now a cluster of decaying buildings and crumbling limestone ruins. Visitors can still enjoy the well-preserved Great House, a rusted canon and a modern replica of a slave cabin. Indeed, Cheshire Hall gives visitors a good look at what a cotton plantation consisted of back in the 1700-1800’s, including such details as a cotton press base, a cistern and a drinking well. 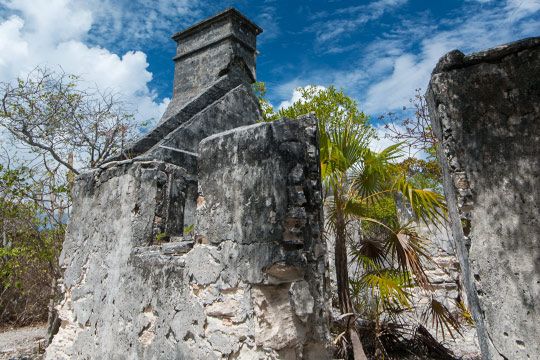 Located in a remote area of Middle Caicos, stands the final plantation from the cotton era of the Turks & Caicos Islands. Founded by British Military Doctor John Lorimer in 1791, this plantation mainly produced cotton, but sisal was also produced on a smaller scale. Wade Stubbs acquired the land upon the death of the doctor. Today, visitors can see partial buildings overgrown with lush greenery, the kitchen and an open well. 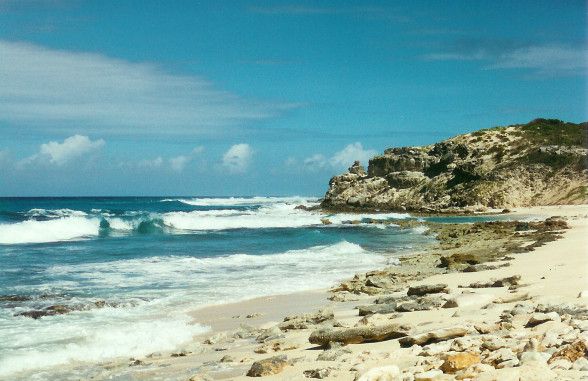 A small, remote island, Salt Cay is like going back in time hundreds of years. There are hardly any roads, even fewer cars, and no postal station to speak of. The population is less than 100, so this place is truly quiet and still. Visitors can enjoy a beautiful old church, derelict windmills, friendly free-roaming donkeys and the rustic charm of crumbling, abandoned salt plantations. Back in the day, Salt Cay was a bustling port of call, as the Turks & Caicos salt was in high demand. Over time, however, the salt trade died down, and today meandering down lazy dirt roads and just enjoying the scenery is what tourists usually do. 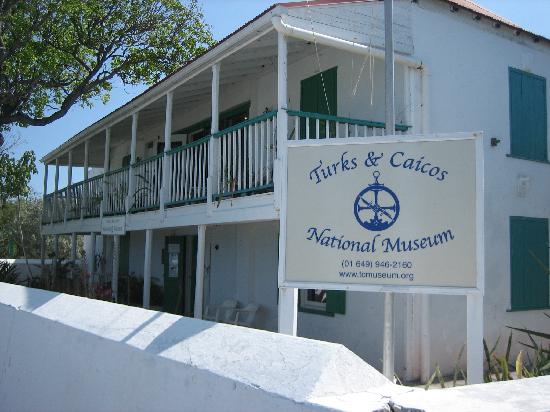 Located on Grand Turk, the National Museum is your one-stop shop for all the history you can sink your teeth into. Indeed, when you visit the museum you can view the various collections, which include stamps, coins, photographs, and a message in a bottle collection. You can also learn about the unique culture and traditions of TCI, which date back thousands of years, to the time of the Lucayan Indians, long before the Europeans came. You can also learn of the fascinating shipwrecks, like that of the Spanish ship the Trouvadore, that wrecked just outside Bambarra Beach, freeing the Africans inside. This wreck is of particular importance, as the “belongers” on the islands (or the locals) are almost all direct descendants of the Africans from the Mande tribe who were freed upon the Trouvadore’s wreckage. It is details such as this that will make a day trip to the museum a fascinating stop.

So, there you have it. The 5 best places to learn about the culture and history of TCI. Be sure and stop at a few of these local attractions the next time you are down here in paradise.

The Best Upcoming Fall Events in Providenciales, Turks and Caicos

Planning a visit to Turks and Caicos between October and early December? Following are the…

Providenciales is home to an amazing variety of restaurants. There are beach bars, open-air bistros,…

Restaurant profile: Melt a Dessert bar for Kids of all Ages

It's all about indulgence at the Turks & Caicos only full- service coffee/ice cream/dessert bar. Indeed,…