The Turks & Caicos Islands is a string of islands, cays and islet that dot the warm Caribbean waters and are located southeast of the Bahamas. There are approximately 40 islands, but there are also nearly 300 smaller, uninhabited islets, and some of these make for scenic, tranquil day trips where visitors can enjoy pristine turquoise waters, a touch of solitude and exotic marine life and aquatic species
in abundance. 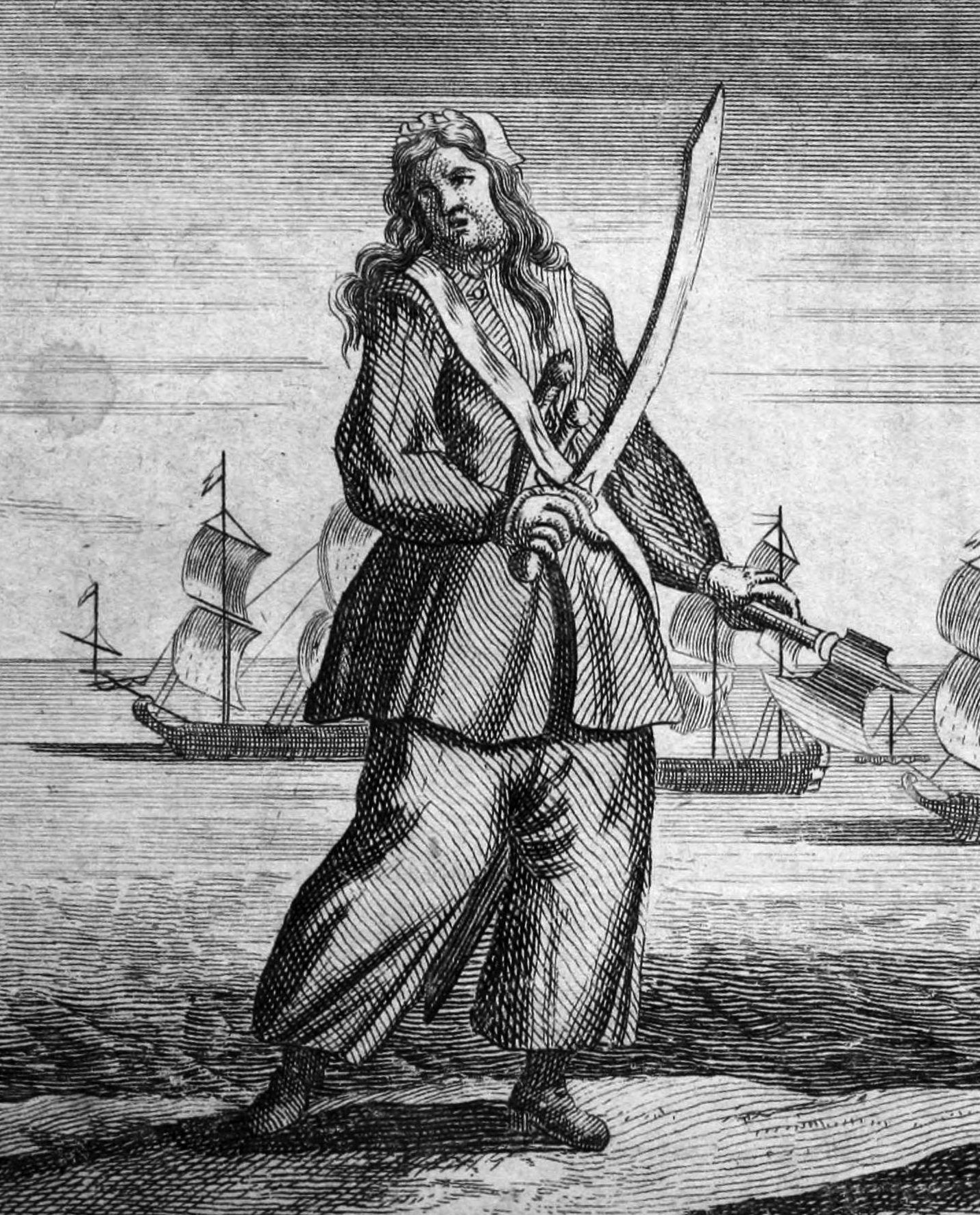 One such islet is French Cay. French Cay is easily accessible and makes for a great half of full day trip. Indeed this small island is fantastic for exploring, for enjoying and appreciating nature and for learning a little bit of history. French Cay, though it is a quiet and serene wildlife sanctuary today, has a brutal and notorious past. Indeed back in the 17-1800’s the Turks & Caicos Islands was a refuge and hiding place for many infamous pirates who would use the tiny and well-hidden cays as hideouts as they waited for Spanish galleons and treasure ships to attack. They even at times would pillage the wealthy British Loyalist salt plantations of the Turks, making off with jewels and silver and gold pieces in the dead of night. Several well-known buccaneers of the day, including Calico Jack, Mary Read and Anne Bonny led brief, but ruthless careers in this area, till the British King’s pirate hunting ship, the Barnet, brought them to eventual justice and death in Jamaica. 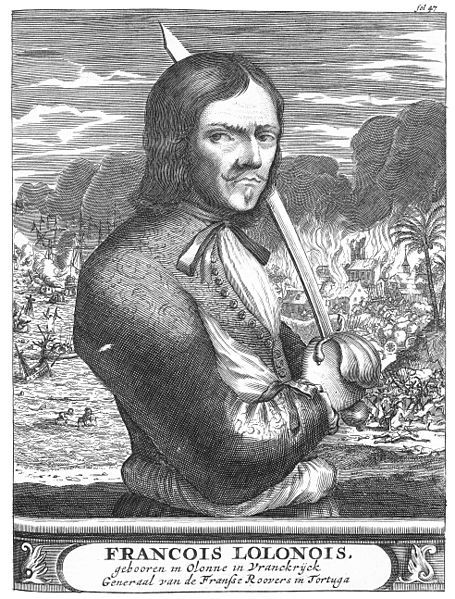 But French Cay in particular enjoys a more formidable past than its surrounding isles. For French Cay was the hideout of choice for the most fearsome and loathsome pirate of the day. The French pirate Françoise L’Olonnais used this as his base to commit horrible acts of treason, cruelty and villainy. L’Olonnais was technically a privateer, meaning that he had a license to kill and pillage from the King of France, but his penchant for unsavory acts, such as beheading Spanish prisoners, made him a rogue pirate, savage and barbaric. Despite how hard they would try, no one could capture L’Olonnais and he led a fearsome campaign throughout the West Indies, sacking and pillaging many Ports of Call until karma finally caught up with him and his ship was wrecked during a storm in modern day Honduras.The local Indian tribe captured and ate him. And thus ended the rein of terror of one of history’s most reviled pirates of the day.
As stated above, it seems only appropriate that French Cay is now known as a peaceful wildlife sanctuary, and a visit to this scenic cay may yield sights of lush greenery, colorful coral reefs and sponges and stingrays, manta rays, eagle rays, nurse sharks, sea turtles, eels, butterflyfish and even the occasional dolphin!!
It is highly recommended that you go diving to examine the marine life more closely and to enjoy all that the sea has to offer. But if you prefer to stay dry, you can look for rare bird species or you can comb the beach for shells and sand dollars. Either way, a day spent on French Cay is not a day soon forgotten.
*Details: French Cay is a mere 15 miles south of Provo and is easily accessible by boat or kayak. Many scuba companies and operators also offer excursions in and around the waters of this tiny island.

While the birds and marine life are fascinating, they are not to be touched or disturbed

by law of the Turks.

We'd like to introduce you to Water Play, your source for Stand-up paddleboards (SUP), kayaks, kitesurfing…

Located on the Southwest side of Provo, stands a beautiful natural lagoon, where the scenery…

Spend Your Winter Holiday in Turks and Caicos

Spring Events in Turks and Caicos

Spring is a great time to visit the Turks and Caicos. The weather is warm…

For snorkeling and/or scuba diving, you can do no better than Coral Gardens Reef, which…