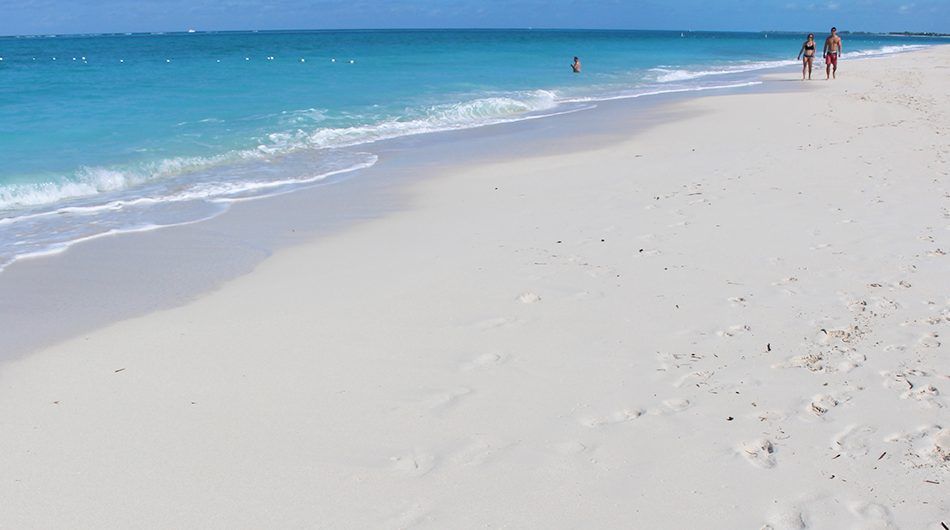 United Airlines is adding a new nonstop flight to the Caribbean.

The carrier announced that it would begin offering a new weekly Saturday flight from Washington, D.C. to Providenciales starting Dec. 17, 2016.

The flight out of Washington Dulles International Airport will be offered through April 29, 2017.

United began its seasonal flight from Chicago to Providenciales earlier this month.

The carrier also offers flights from Newark and Houston to Providenciales.

Congratulations to Grace Bay Beach for Making Conde’ Nast Traveler’s #1 of 10 of the World’s Top Beaches!

The Tuscany is Proud to be #1 on TripAdvisor!  According to one of our readers, Grace…

We re-open October 1st. Enjoy 40% Off the month of October. Call for an Exclusive…

Last week, TripAdvisor announced the winners of its 2012 Travelers' Choice Awards and named The…