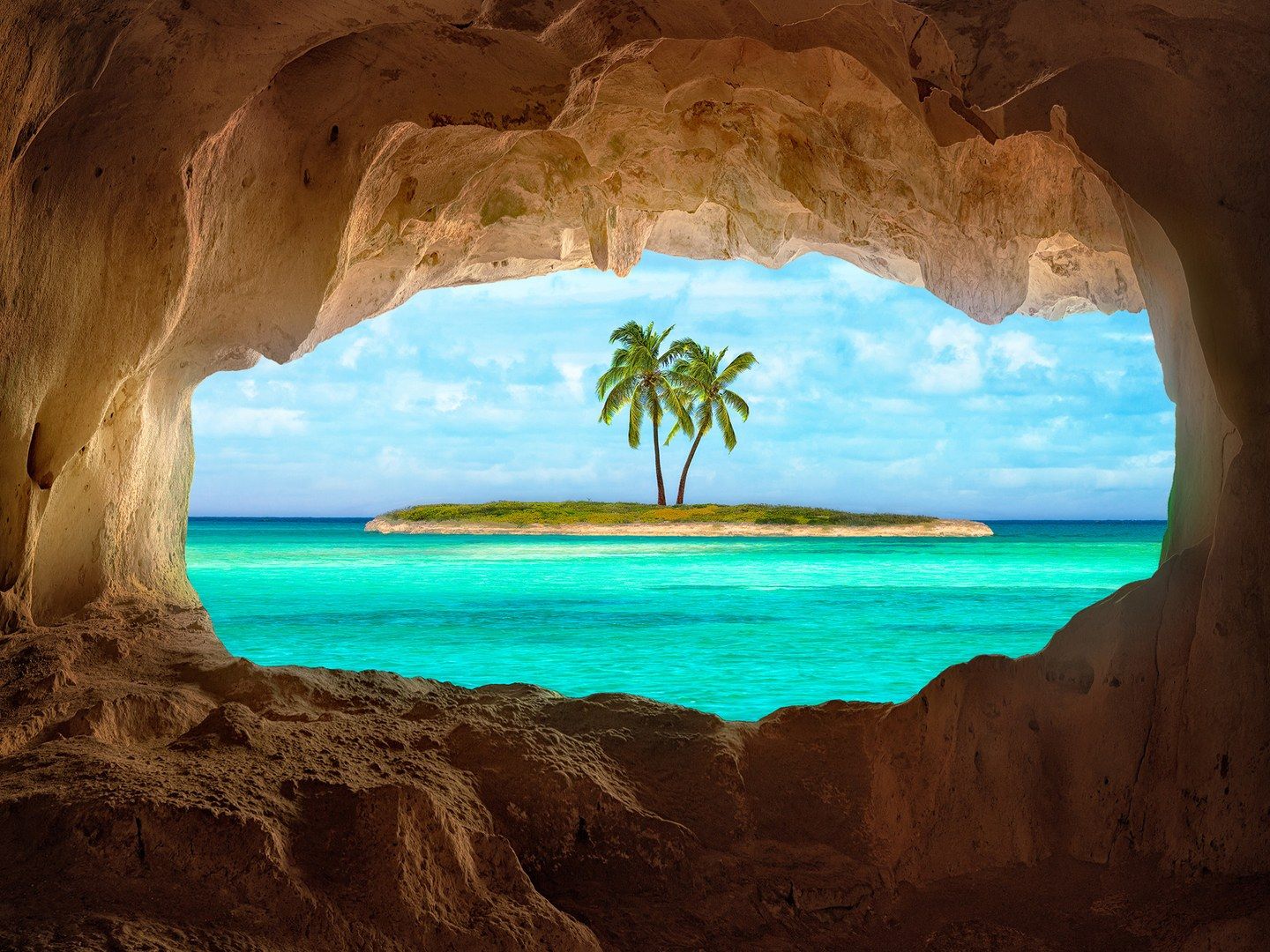 In October Condé Nast Traveler announced its “best islands in the world”, and Turks and Caicos was on the list.

According to Condé Nast, “It’s hard to go wrong here. You have your pick of some of the world’s loveliest white sand beaches in Providenciales… It’s the best of both Caribbean worlds.”

Turks and Caicos appeared alongside other beautiful and exotic island destinations including Borocay, Mallorca, Crete and Bali.

Condé Nast Traveler readers ranked the best islands in the world outside the U.S. in the 2016 Readers’ Choice Awards survey, from nearby Caribbean beaches to far-flung islands in Southeast Asia.

This comes after Grace Bay Beach on Providenciales was named the world’s best beach according to TripAdvisor users in February, 2016. With its turquoise waters and beautiful powdery sand, Grace Bay Beach beat out Baia do Sancho in Brazil to claim the world’s top spot.

Winning beaches were selected based on the quality and quantity of user reviews and ratings of beaches over a year-long period.

Grace Bay Beach on Providenciales beat out beaches in Brazil, Cuba and the Seychelles to claim the top spot.

An interview with Chef Alex

Chef Alex Pelli (hereby known as Chef Alex) has a colorful professional history, that has…

Coco Bistro: a “must visit” for many Providenciales visitors

If you love food on your vacations! Looking for some amazing dinners when visiting us…

How to Spend Christmas in Turks and Caicos

Our resort decorates a spectacular Christmas trees that greets you as you arrive. The staff…

Tripadvisor Awards 2016 for the Tuscany