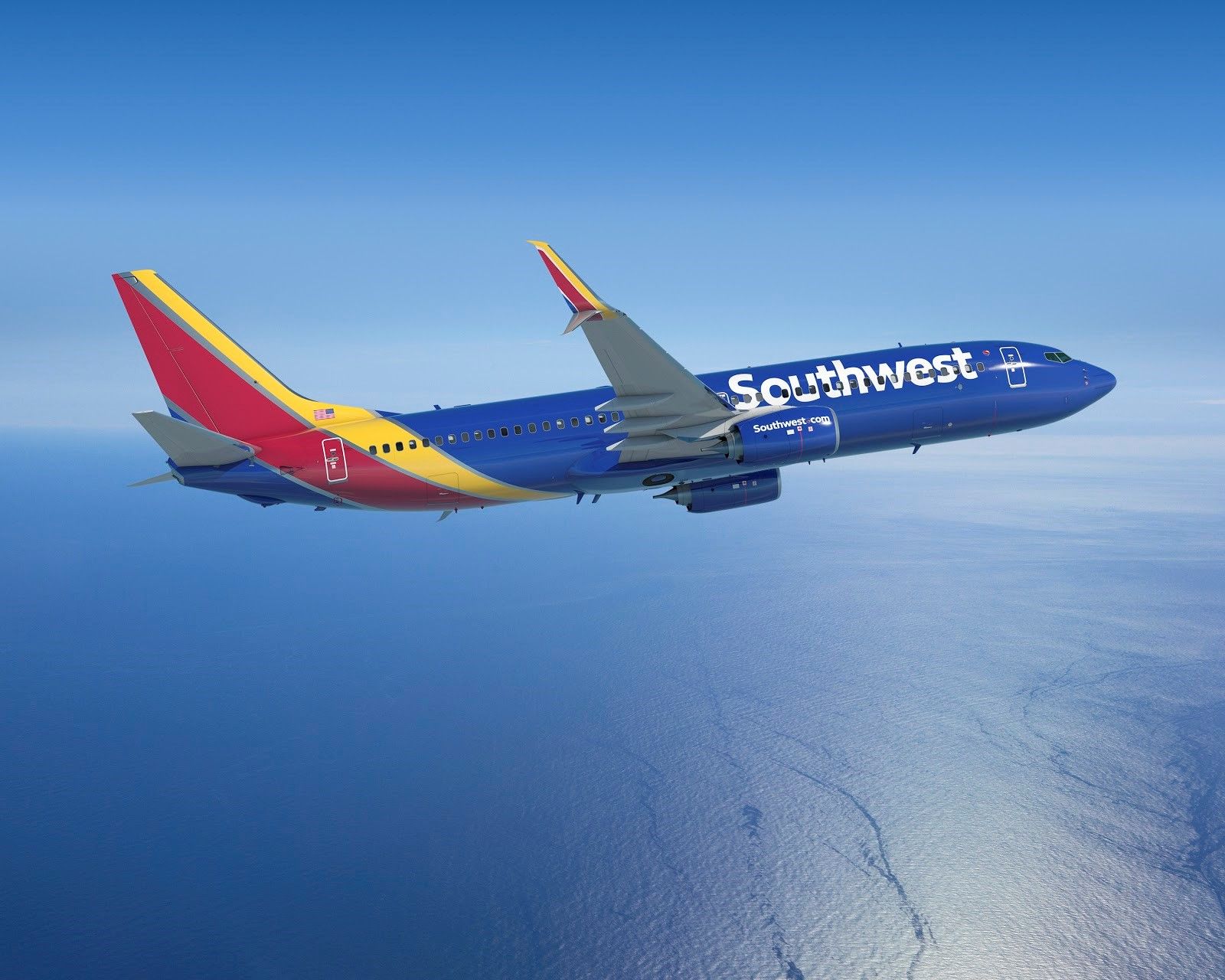 Southwest Airlines has announced they will offer direct flights from Fort Lauderdale to Providenciales International Airport (PLS) in Turks and Caicos starting November 5.

These flights will connect in Fort Lauderdale to and from cities in the eastern half of the United States such as Baltimore, New York, Atlanta, Orlando, Tampa and Washington DC.

As well  Southwest will be offering new direct flights from Nashville to Providenciales, with service expected to start in November, 2017.

Fares and flight schedules to Providenciales have yet to be announced, so stay tuned!

Turks and Caicos Named “Best Islands in the World”

In October Condé Nast Traveler announced its "best islands in the world", and Turks and…

Thanks for Noticing Forbes! Thank You... Forbes ~ If we’re giving points for convenience, ease…

This is just in from Turks & Caicos in Destination Weddings & Honeymoons

VIP TREATMENT Tie the knot and escape to The Tuscany. As honeymooners, you’ll be given…

Highlight for the Month October

Little Water Cay. This tiny, uninhabited island is just a short distance from Providenciales. You…

So Happy to reconfirm that our Grace Bay Beach is the nr 2.  in the…

A great adventure and story by our Winners of the contest

To win a vacation in the Turks and Caicos?!? Yes, the dream can become a…