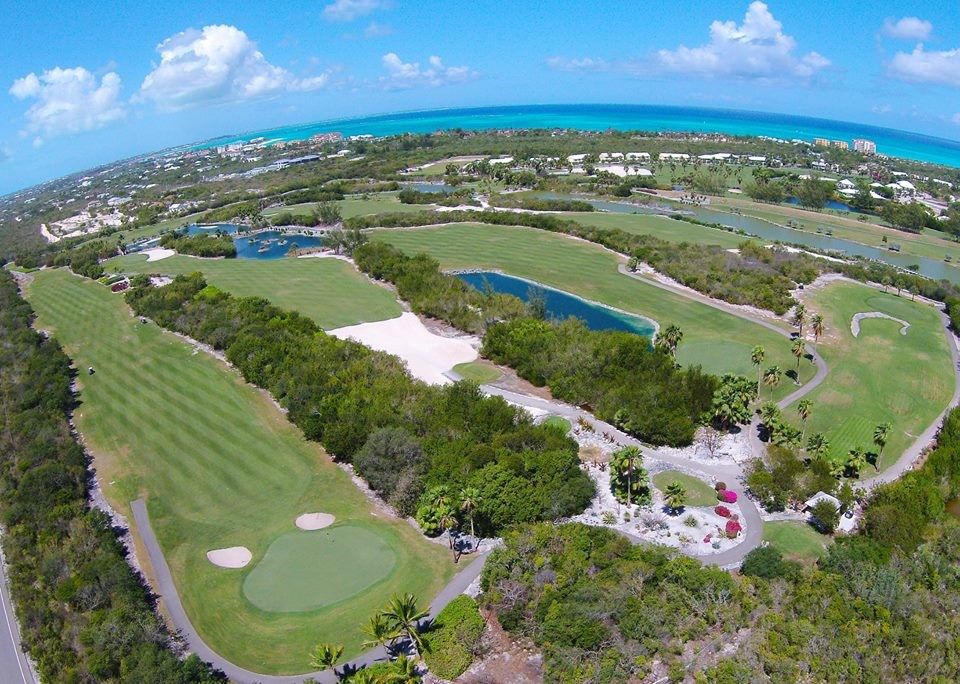 Here is a summary of the latest Providenciales Golf Club newsletter. To stay on top of the what’s happening at the Caribbean’s premiere golf course, follow them on their Facebook page.

The Fifth Annual Premier’s Cup Golf Tournament held in September at the Provo Golf Club was a resounding success raising over $40,000 in total donating $20,000 to two charitable causes – the Drug Prevention Unit and the Turks and Caicos Islands National Cadet Corp. Read more. 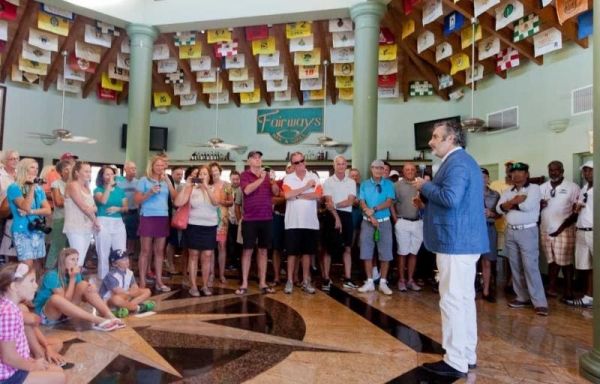 There was a packed clubhouse on hand to watch Provo Golf Club Ambassador David Feherty congratulate the new 2015 Club Champions on Sunday, November 24th. The two-day stroke play event was highly contested over the weekend as the field of 50 golfers battled both the challenging Provo Golf Club layout and the best field in years over 36 holes.

Retired professional golfer and popular golf announcer David Feherty became Provo Golf Club’s official ambassador in June. With almost 450,000 followers on Twitter, he is widely recognized as one of the most popular golf personalities and commentators on TV.

As Provo Golf Club’s Ambassador, Feherty wondered what being the Ambassador of Provo Golf Club would entail, joking that he hoped the club wouldn’t have him, “mowing fairways, raking bunkers, or giving golf lessons”. He was pleased to find out that Provo Golf Club just felt that the Club and Feherty’s brands were a perfect fit; his golfing knowledge and relaxed, warm fun and inviting style, embody many of the values of which Provo Golf Club continually exemplify.

Book Tee-Times Online Before You Arrive

You can now book your tee times using PGC’s booking engine. There is a log-in and password for all our members. If you have forgotten yours, please contact the Pro-Shop who will kindly provide it to you.

Provo Golf Club has launched a new golf app that can be used to book tee times, track your round via GPS, see what’s on the restaurant restaurant menu and more.

From Our Family to Yours

Dear guests and new friends,  We wish to take a moment to express our appreciation…

Our Favorite Summer Activities in Turks and Caicos

It's summertime. The snow has vanished (for now) and it's time to get outside, hit…

Turks and Caicos wins the Oscar from the World Travel Awards

If you're looking at the frost and daydreaming of a beach idyll, then the Turks…

The new winner of the contest is