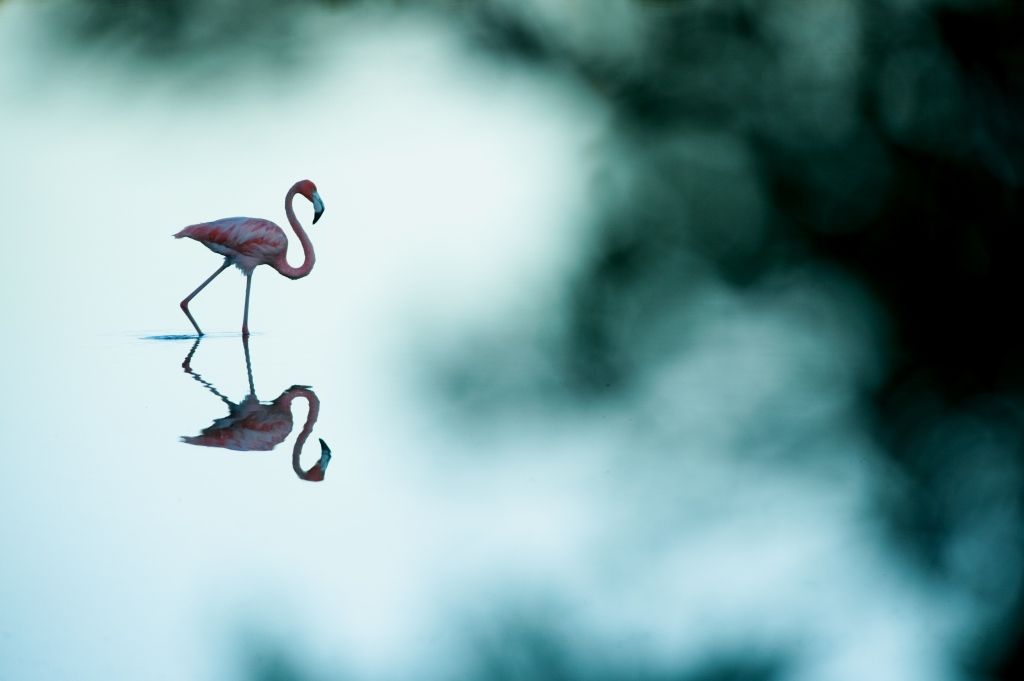 The island of North Caicos is a tiny, self-contained world all of its own. Known as “the garden island,” North Caicos enjoys more rainfall than any of the other islands, and this produces lush greenery and sweet-tasting fruits, such as mangos and papayas.
Whilst driving around this fascinating little island, you may encounter the ruins of British Loyalist salt plantations, as well as tiny little villages replete with ponds and orchards. But what makes this island truly enchanting is a place called Flamingo Pond Overlook. Located in the north-central portion of the island is a huge pond that attracts many nesting birds. Amongst these birds is a giant population of the West Indian Flamingo. Since the overlook area is about 300 feet from the bulk of the pond, it is not always easy to spot many of the flamingos , unless they wade out into the marshy area just beyond – which they often do. But should you bring binoculars, you are in for some stunning views, as there are typically upwards of 1,000 birds in the flock at a time! These graceful pink birds often splash about or pose in their signature onefooted stance, and seeing them en masse can be a real treat for the whole
family. 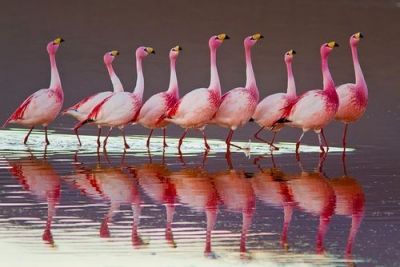 Getting to North Caicos is easier now than ever before. It is only a 30 minute ferry ride from Provo and it only costs a reasonable $30-40 US. And if you don’t have your own binoculars, you can easily rent some from a local vendor to watch these lovely birds in action.
So, the next time that you are in the Turks and Caicos and yearn for an interesting day trip, be sure and stop by North Caicos. You won’t regret.

The Conch Festival Returns to Turks and Caicos This Fall

Turks and Caicos Conch Festival Is Coming Up Soon

As the winter holidays get set to kick off, it's once again time for annual Turks…

Soon the cold chill of winter will be upon us. Luckily, Turks and Caicos is…

Restaurant profile: Melt a Dessert bar for Kids of all Ages

It's all about indulgence at the Turks & Caicos only full- service coffee/ice cream/dessert bar. Indeed,…