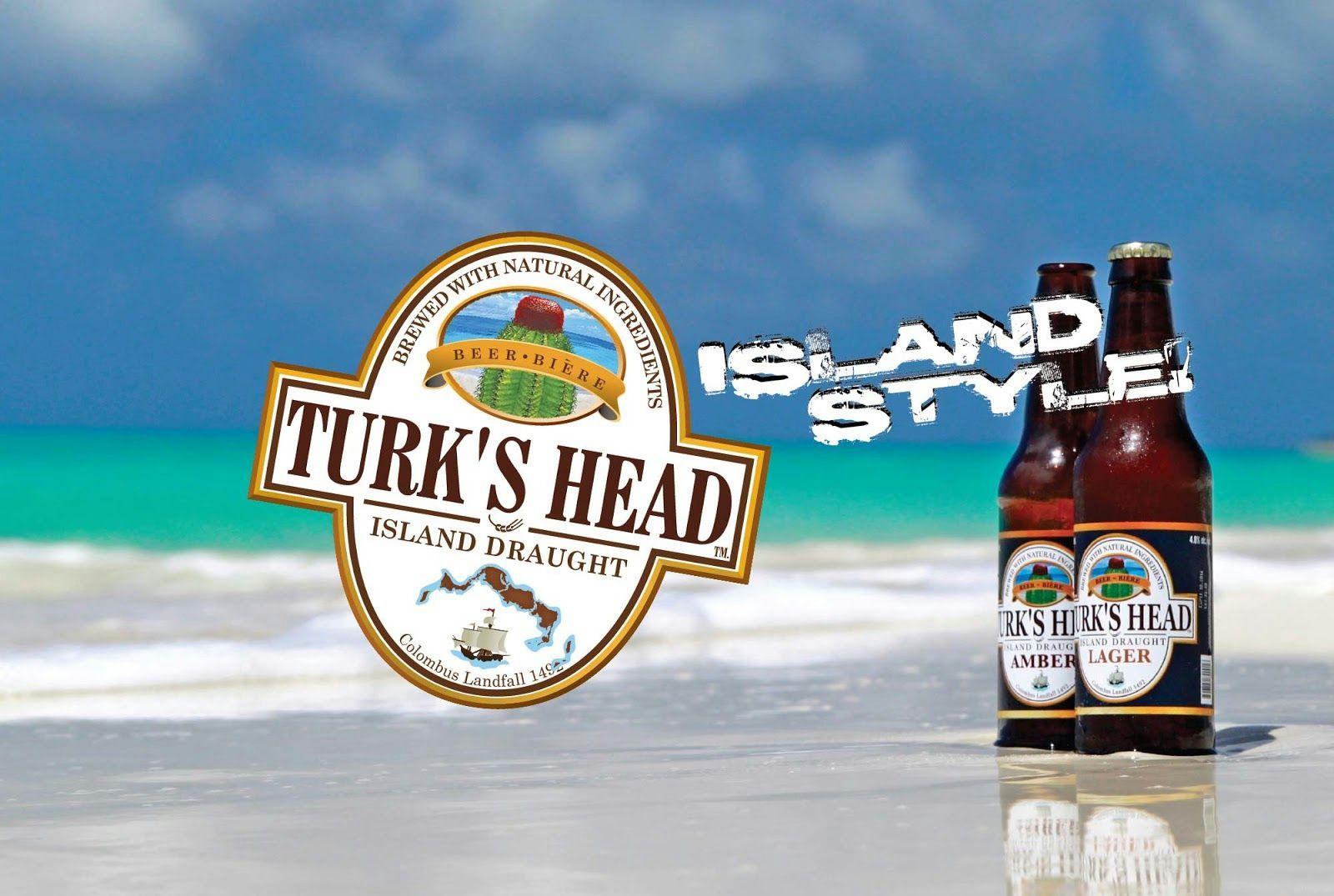 Operated by Canadian transplants, Turk’s Head is a small microbrewery based right here on Providenciales that creates and sells the “national beer” of the Turks and Caicos. Producing a pale ale and a lager, Turks Head uses Patagonia malt and local filtered spring water.

The source of the hops varies, but British Columbia, in Canada, and Oregon in the United States, are major sources. The beers are intended to be refreshing after a long day spent at the beach. Turk’sHead brewery is open to the public and brews 32 cans a minute.

If you want a tour, contact the concierge at the Sands to get set up.

Every turn of a New Year brings with it a flurry of new ideas, goals,…

The Tuscany Wedding, on Grace Bay, Turks and Caicos. The title tells it all… or not?!?

The Tuscany thanks her guests for the testimonials given on TripAdvisor

Escaping the COLD, even…

Hope y'all stay safe and warm!~

Make Turks and Caicos a Province?

Caribbean Journal lists Turks & Caicos as one of t

Happy Holidays from the Tuscany on Grace Bay, righ